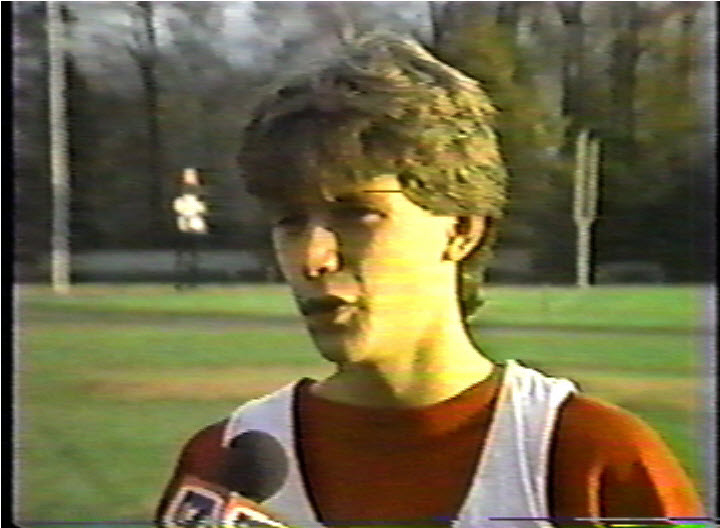 David Urban was a 3-year varsity letter winner for Lower Merion’s soccer team in 1983, 1984, & 1985. He started every game in his junior & senior years at sweeperback, with the team going 34-6-7, and winning 2 Central League titles. LM went to both the District One & PA state playoffs both those years, losing in the state final 1-0 in his junior year, with David voted LM’s Most Valuable Defensive Player. He was also instrumental in many wins as he was the team’s designated penalty kicker. In his senior year he was the team’s captain, MVP, and was chosen to the 1st team All-Central League team.

Upon graduation David went on to play at Eastern University (formerly Eastern College), where he was a 2-time captain, a 2-time MVP, and a 1st team NCCAA All American.

David continued to stay active in coaching, helping out with the Marple & Liverpool club teams. He presently serves as Vice President for Enrollment at Eastern University, and lives in Newtown Square with his wife Carolyn and three children, Madison, Annika, and JD.