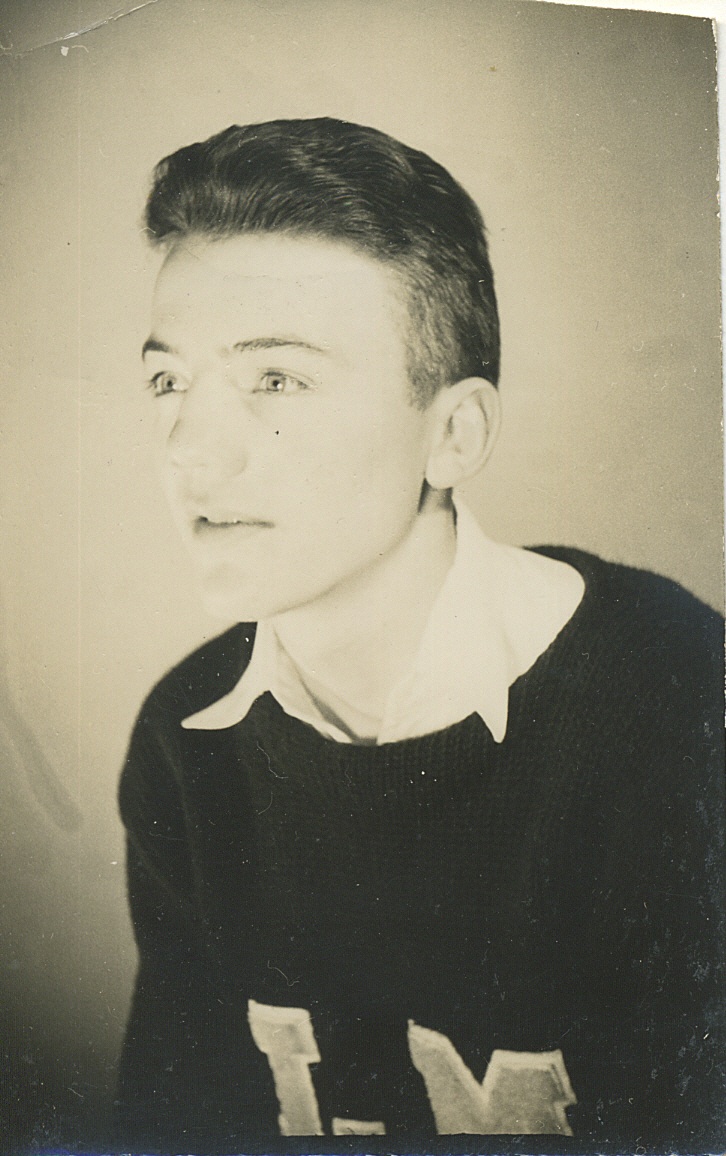 Bud played offense (called inside right in those days) for the Aces in 1941, ’42, & ’43. In his sophomore year he played for coach Harold Helveston, LM’s very first boy’s soccer coach. Coach Robert Hill took over as head coach in 1942, when Coach Helveston retired, and with Bud as his high scorer, the Aces won league titles in both 1942 & 1943. Coach Hill went on to become the winningest coach in LM boy’s soccer history with 231 wins, and to this day those players on his 1st team in 1942 affectionately like to say that they taught Coach Hill how to win.

Bud still shares the LM’s boy’s soccer school record for most goals scored in a single game (still standing after 68 years), when he tallied 6 goals in one game during his senior season.

After graduating from LM, and a 2-year stint in the military police stationed in Germany, Bud went on to play soccer at the University of Pennsylvania. While setting scoring records in soccer, he became an “All-American” in both soccer and baseball. After a tryout in 1950, Bud was offered a professional baseball contract with the Phillies, but declined because of “an insufficient salary offer”.

After graduating from Penn Bud played in local soccer leagues, both in Philadelphia, and Washington D.C., for many years. He also became a certified soccer referee in 1956. He then turned to coaching and got involved in coaching girl’s soccer teams in 1974. Bud passed away in 1991.

Bud passed along a love for soccer to his entire family. His wife, Nancy, his nieces & nephews, daughter Debbie and his son Craig, as well as Craig’s and Debbie’s daughters (Bud’s granddaughters).  In fact, on his very first date with his wife, Bud took her to a soccer game. After making sure she was comfortable in the stands, he picked up his bag, changed, and played in the game.

A statement from Bud’s son Craig says it all. “My father gave me a love for the game of soccer, and I have passed this love along to my girls who have exploded as soccer players and leaders. They both enjoy stories about their grandfather and his soccer skills, and are striving to keep a family tradition alive and growing.”

Back to Hall of Fame